How to detect Suicidal behaviour 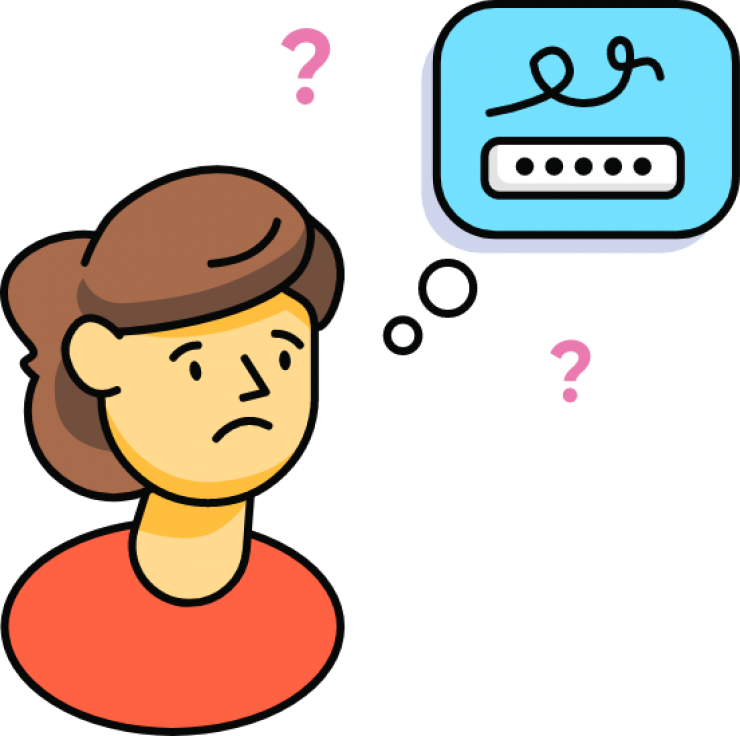 How to detect Suicidal behaviour

Most suicidal young people don't really want to die but they do want their pain to end. In around 80% of cases people who kill themselves have given definite signals or talked about suicide. The key to prevention is to know these signs and what to do to help. Watch for these signs. They may indicate someone is thinking about suicide. The more signs you see, the greater the risk. A previous suicide attempt Current talk of suicide or making a plan Strong wish to die or a preoccupation with death Giving away prized possessions Signs of depression, such as moodiness, hopelessness, withdrawal Increased alcohol and/or other drug use Hinting at not being around in the future or saying good-bye These warning signs become more notable if there has been: a recent death or suicide of a friend or family member a recent break-up with a boyfriend or girlfriend, or conflict with parents news reports of other suicides by young people in the same school or local area Other key risk factors include:  Readily accessible means such as prescription medication, alcohol or street drugs Impulsiveness and taking unnecessary risks Lack of connection to family and friends (no one to talk to) What to do if you see the warning signs?If a friend mentions suicide, take it seriously. If he or she has expressed an immediate plan, or has access to medication or other potentially deadly means, do not leave him or her alone. Get help immediately. These steps can be effective: Watching Showing Asking Helping [HELPLINES]